Cloudflare DNS goes down, taking a large piece of the internet with it 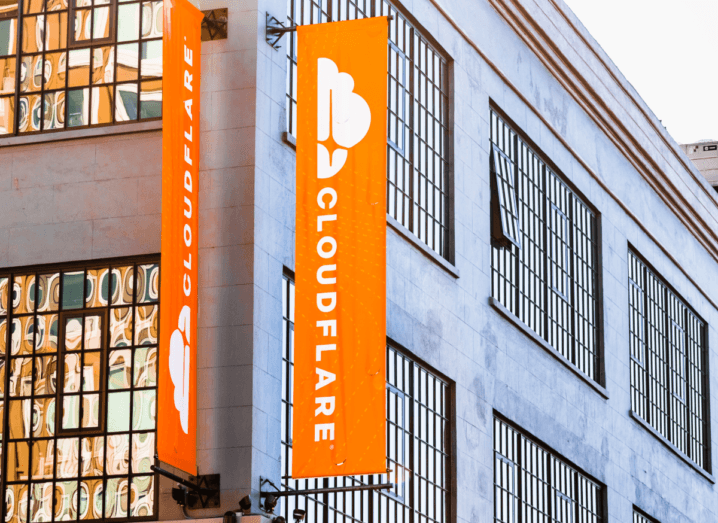 Many major websites and services were unreachable for a period Friday afternoon due to issues at Cloudflare’s 1.1.1.1 DNS service. The outage seems to have started at about 2:15 Pacific time and lasted for about 25 minutes before connections began to be restored. Google DNS may also have been affected.

Update: Cloudflare at 2:46 says “the issue has been identified and a fix is being implemented.” CEO Matthew Prince explains that it all came down to a bad router in Atlanta:

The company also issued a statement via email emphasizing that this was not an attack on the system.

“This afternoon we saw an outage across some parts of our network. It was not as a result of an attack,” the company said in a statement. “It appears a router on our global backbone announced bad routes and caused some portions of the network to not be available. We believe we have addressed the root cause and monitoring systems for stability now. We will share more shortly—we have a team writing an update as we speak.”

Some of the services and sites also relied on Google’s Public DNS service (8.8.8.8), which appeared to be having simultaneous issues, but calsys has not been able to directly confirm this. Google shows no interruption to services on its status dashboard.